A visit to Belize would not be complete without visiting a few Maya sites. All are spectacular and are rich in history and culture. Visiting these ancient cities, often located deep into the lush jungle, is a unique experience that will leave you speechless. Read on to discover the best Mayan ruins in Belize that you shouldn’t miss during your trip.

Caracol, meaning snail in Spanish, was occupied since the Preclassic period and dominated the Peten region around the 6th and 7th century. At its pinnacle, the ancient city counted around 100,000 inhabitants and was one of the wealthiest city in the area.

Visiting this ancient Mayan ruin is a unique experience. Surrounded by jungle, the site is impressive. A lot of structures have been renovated, some stone masks were excavated, and you can climb most of the pyramids. The view from the highest one is just breathtaking.

To get there, you’ll either need to go through a tour or rent a 4-wheeler. The closest city is San Ignacio, but you can join a tour from San Pedro, Belize City or Placencia.

Xunantunich is by far my favorite Mayan ruin in Belize. Easy to access on your own, this ancient city should be added to your Belize bucket list. Located near the border with Guatemala, its name means “Stone woman” in Mayan. A legend says the ghost of a woman was often spotted there, disappearing into one of the structures.

Xunantunich used to be a major royal city and, contrary to most Maya city, continued to be inhabited after the Maya decline. The city is famous for its incredibly well-preserved frescoes on both sides of the main pyramid.

You can visit Xunantunich from pretty much everywhere in Belize via a tour or go on your own. In San Ignacio, take a bus or a shared taxi heading to Benque, ask to be dropped off at the river crossing point. Take the ferry (free) and walk for about 20 minutes to reach the site.

Cahal Pech is a smaller, less excavated site located in San Ignacio. It’s easy to reach but is less visited than its neighbors. What I liked about it is that you can see how the inside was arranged. Rooms, hallways and such can be clearly distinguished, in a maze-like structure.

Altun Ha is also a must-visit archaeological site in Belize. The ancient city was an important town part of the Tikal confederation. Archaeologists came upon several jade sculptures while excavating the site. Around 300 jade objects were found, the biggest was found inside a tomb, weighing 10 pounds, making it the heaviest Maya jade object discovered so far.

Most structures have been excavated and were well renovated. The view from the highest pyramid is worth the climb. Surrounded by jungle, Altun Ha is a magical place.

You can join a tour from Belize City or San Pedro, hitchhike (you might have to walk the last stretch of the road) or rent a car. 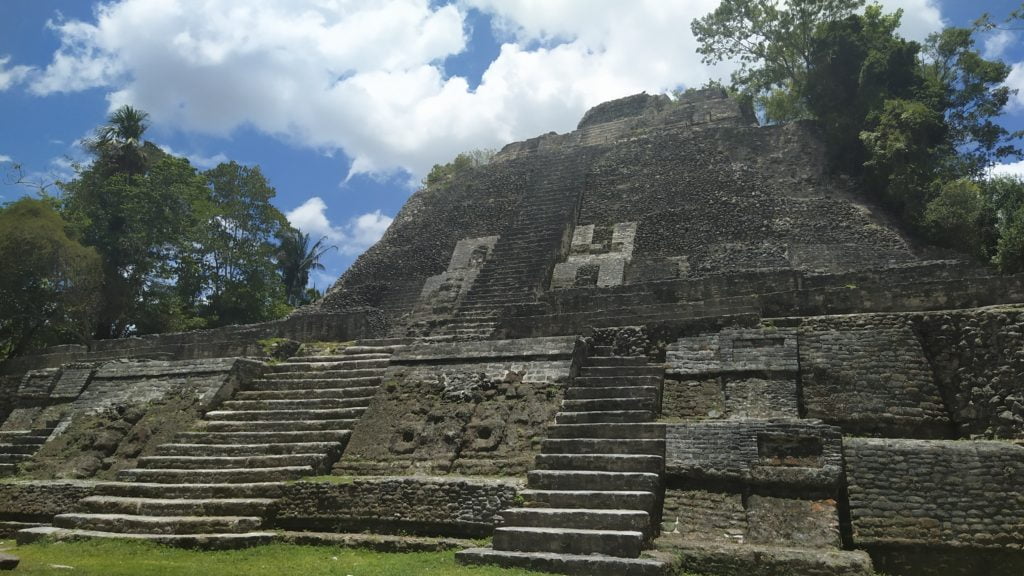 Located deep inside a lush jungle, Lamanai, an ancient Maya city, stands. Pyramids emerge here and there through the dense vegetation. Lamanai used to be a major trading city and reached 35 000 inhabitants at its pinnacle.

Lamanai is one of the largest Mayan ruins in Belize, thousands of structures have been identified, but only a few have been fully excavated.

Located by the sea between Corozal and Sarteneja, Cerros is definitely an off-the-beaten-path destination. It’s one of the oldest Mayan sites in Belize. It started developing in 50 BC only to decline in 150 AD. Archaeologists believe the small city served as a port for the more important city of El Mirador. There’s probably more structures in the jungle nearby but lack of funding put an end to excavation work in the area.

Santa Rita is located right in the center of Corozal. This small site was inhabited as early as 2000 BC, and people kept on living there well after the Maya decline and the Spanish invasion. Due to its strategic location, along commercial routes, Santa Rita used to be a prominent city.

Most of the stones were later used to build roads and houses, from the ancient city not much remains. The structures left today are mostly from the Classic Period.

Nim Li Punit, in the Toledo district, is way less excavated than other Mayan sites in Belize, giving it a wilder feel. Not many tourists make the trip there, so you might have the site all to yourself, as I did. What’s most impressive about Nim Li Punit are the frescoes found there and exposed in the small museum at the entrance. They’re huge, and you can distinguish really well the carvings.

The city dates back to the Classic period. It used to be an important religious and political center.

Lubaantun, located near Nim Li Punit, is harder to reach on your own, you’ll need to hitchhike, rent a car or book a tour.

The city flourished from 730 to the 890, only to be abandoned soon after. The architecture there is different from typical Mayan ruins in Belize. The structures were built with large stone blocks, no mortar was used, and black slate was preferred to the typical limestone.

Lubaantun means “Place of the fallen stones” in Maya and is believed to have been an important military city.

Related articles to help you plan your trip to Belize:

Like it? Save it for later – 9 must-see Mayan sites in Belize. 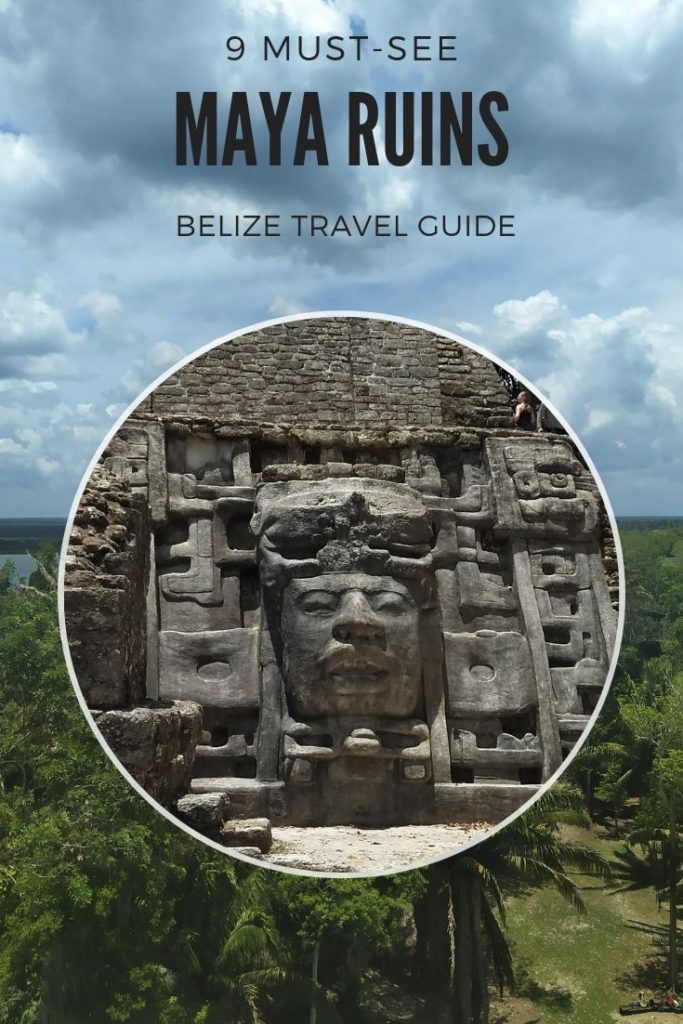 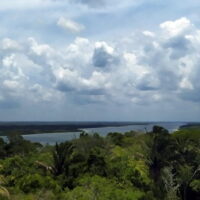 Lamanai Ruins- The Maya city lost in the jungle 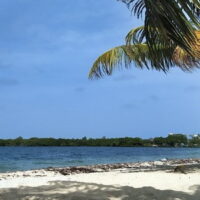 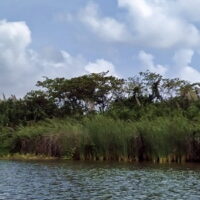 Things to do in Belize: incredible places to discover 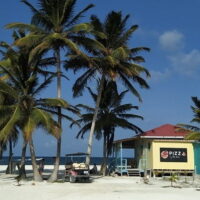