Izamal in Yucatan, also known as the yellow city, is a treat for the eyes and will satisfy every traveler’s wanderlust. The origins of this beautiful city date back to the Mayas with later, the Spaniards developing it. Strolling around Izamal charming streets, you’ll see ancient Maya pyramids mixing harmoniously with colonial buildings.

Izamal is a “Pueblo Magico,” or Magic Town, known for having the majority of its buildings painted in yellow. Most of which were built using the colonial architectural style. The vibe of this small town is pretty laid back. Contrary to Merida or Valladolid, the streets are clean, the traffic is minimal, and the city is not crowded with hoards of tourists. Izamal makes for a perfect day trip from Merida or Valladolid. You can also visit it from Cancun or Playa del Carmen, but then it’s best to spend the night.

The best way to visit the city is by renting a bike or, if it’s not too hot, you can do everything on foot.

Kinich Kakmo Pyramid is Izamal’s best-preserved pre-Hispanic structure. It’s also the third-largest Maya structure in all of Mexico. From up there, you’ll get a fantastic view over Izamal. The climb is tough but rewarding. The temple was dedicated to the God of the Sun.

Mayas were known to build new temples on top of older ones. There are three building stages for this pyramid:

The temple was dedicated to Zamná and was an important place of pilgrimage.

Only the base of this ancient Maya building remains. Of modest size, a lot of daily tools and utensils have been excavated there. Archaeologists are unsure of the building function, but it’s believed that it could have been the base of an important dignitary’s house.

Habuk is believed to have been an elevated plaza, with at its top, a couple of buildings. Like most sites in Izamal, only the base remains, but you can easily get an idea of the size of the place and what it used to look like.

Chaltun Ha is Izamal’s newest excavated Maya site. Its name means “Flat Stone Water” in Mayan. Like other sites in Izamal, only the base remains.

Kabul Pyramid is the closest one to the town center, right behind the convent. Not much remain from what used to be a temple dedicated to the God Itzamná. Important discoveries were made there, especially a huge stucco mask drawn in the 19th century by Frederick Catherwood which later mysteriously disappeared.

Everywhere you’ll go in Izamal you’ll see how beautiful the town is. Strolling around the city center, you’ll discover a lot of small streets full of yellow colonial houses. Don’t hesitate to get lost!

The San Antonio of Padua Convent is Izamal’s most iconic building. Soon after the Spaniards invaded Izamal, they destroyed the city’s main Maya temple and used its stones to build one of the first convents in America. It took 30 years to build the convent, from 1533 to 1561.

Every Thursday, Friday, and Saturday a light show is organized there in the evening.

This neighborhood is perfect for strolling around, don’t miss the church there (Iglesia de los Remedios)

Don’t miss this small plaza and its cute chapel. The plaza is surrounded by yellow houses, some ancient canons are exhibited there, and you’ll find Yucatan’s traditional “you and me” chairs here and there.

How to get to Izamal, Yucatan:

On your own you can either rent a car, the roads are pretty good, or you can go by public transportation:

You can also join a tour from Merida or Cancun. They usually include a visit to a cenote.

Where to eat in Izamal:

I highly recommend eating at Kinich Restaurant. The settings are great, with lots of greeneries and a traditional architectural style. The food is delicious. It’s the perfect place to try Yucatecan food and Pibil cuisine.

Where to stay in Izamal, Yucatan:

Related articles to help you plan your trip on the Riviera Maya: 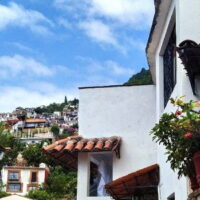 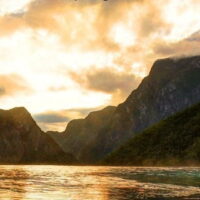 Best things to do in Pachuca and Hidalgo 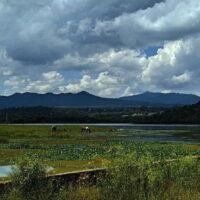 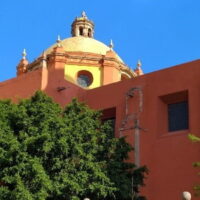 Things to do in Queretaro – Historic center + Day trips + Itinerary 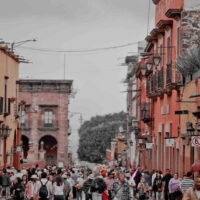 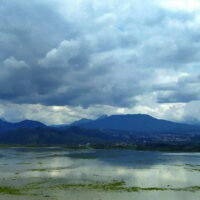 Things to do in Patzcuaro, Michoacan | Discovering Mexico’s Pueblos Magicos 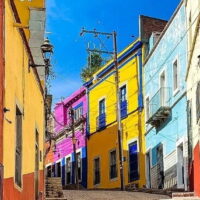 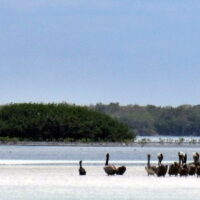 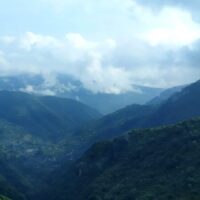